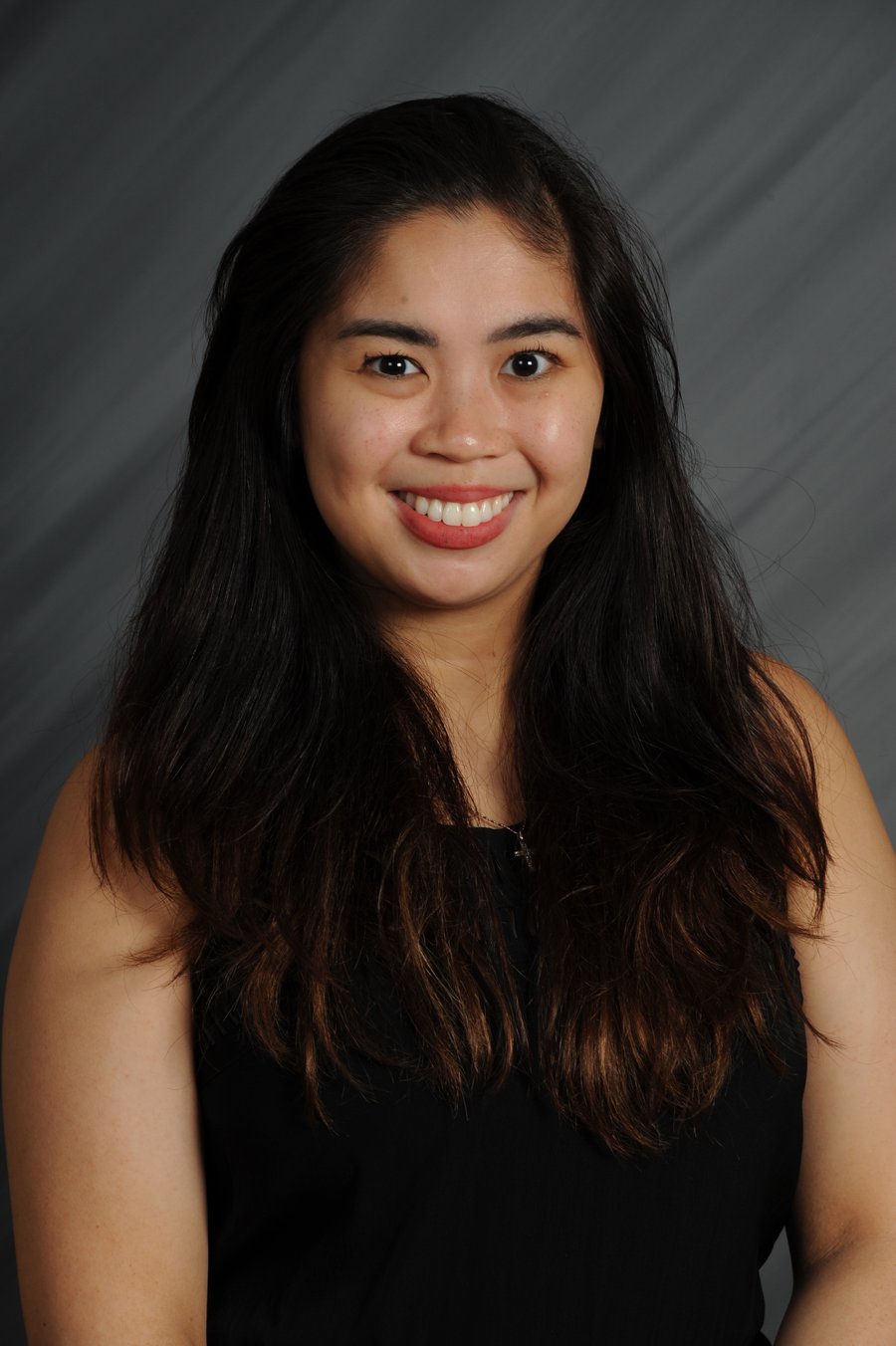 In 2020, dementia was estimated to affect approximately 50 million people in the United States. This is up from 43.8 million people in 2016, and approximately 20 million in 1990. Dementia is the fifth leading cause of death in Americans older than 65, and the number of Americans older than 65 is estimated to double by the year 2060. Dementia is defined as a disorder that is characterized by decline in cognition, that interferes with daily function and independence. Dementia can affect learning, memory, motor function (such as muscle memory), perception, and social communication.

Because dementia can be such a disabling disease, it is important to be able to recognize and detect dementia early to prevent it from worsening. There are many causes of dementia with many similar features. The biggest risk of dementia is older age. Other risk factors of dementia include family history of dementia, personal history of heart disease, cerebrovascular disease, diabetes, obesity, smoking, alcohol, and use of anticholinergic medications such as first generation antihistamines (Benadryl), dicyclomine (used for IBS), Ipratropium (for COPD), oxybutynin (for bladder spasms), or scopolamine (used for motion sickness), among many others.

Detection of early signs of dementia or cognitive impairment are often caught by one’s close contacts (family members, close friends, caregivers), and often not from the person themselves.

Early signs of dementia include:

There are many causes and types of dementia. There currently is no cure for dementia, but identifying it early can prevent it from worsening. Such treatments include medications or occupational and/or rehabilitative therapy. It is important to seek your Physician to correctly diagnose dementia, as there are many reversible diseases that may imitate dementia, as well as seeking early treatment from preventing decline from dementia.

Dr. Duong is a resident physicain who sees patients of all ages and provides obstetrical services at Lone Star Family Health Center, a non-profit 501©3 Federally Qualified Health Center operating facilities in Conroe, Spring, Willis, Grangerland, and Huntsville, and serving as home to a fully integrated Family Medicine Residency Program to increase the number of Family Medicine physicians for Texas and our community. 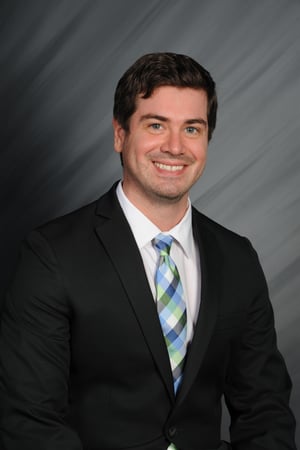 Essential Vaccines for Older Adults
18 May, 2022 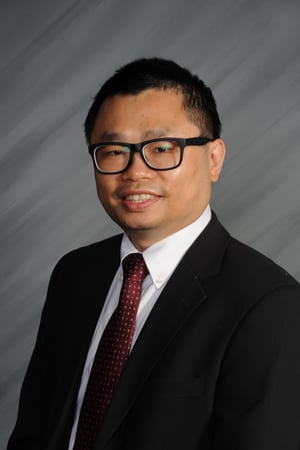 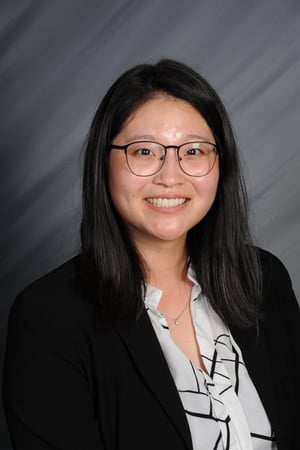 Since we have just finished with Autism Awareness Month, I thought it would be appropriate to review Autism Spectrum Disorders. Autism or Au...
Read more

Hearing loss is a self-explanatory term which means that an individual will require more sound energy than the normal to be able to hear. He...
Read more 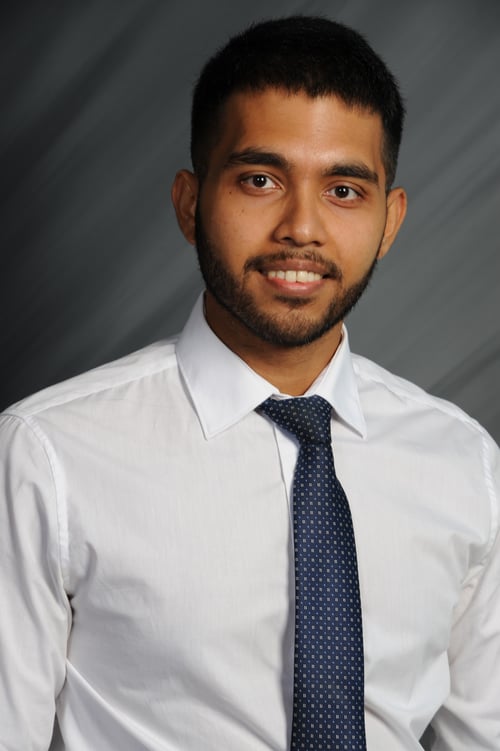 Post-traumatic stress disorder, or "PTSD" is a mental health condition that can occur after a person experiences or sees a traumatic event. ...
Read more